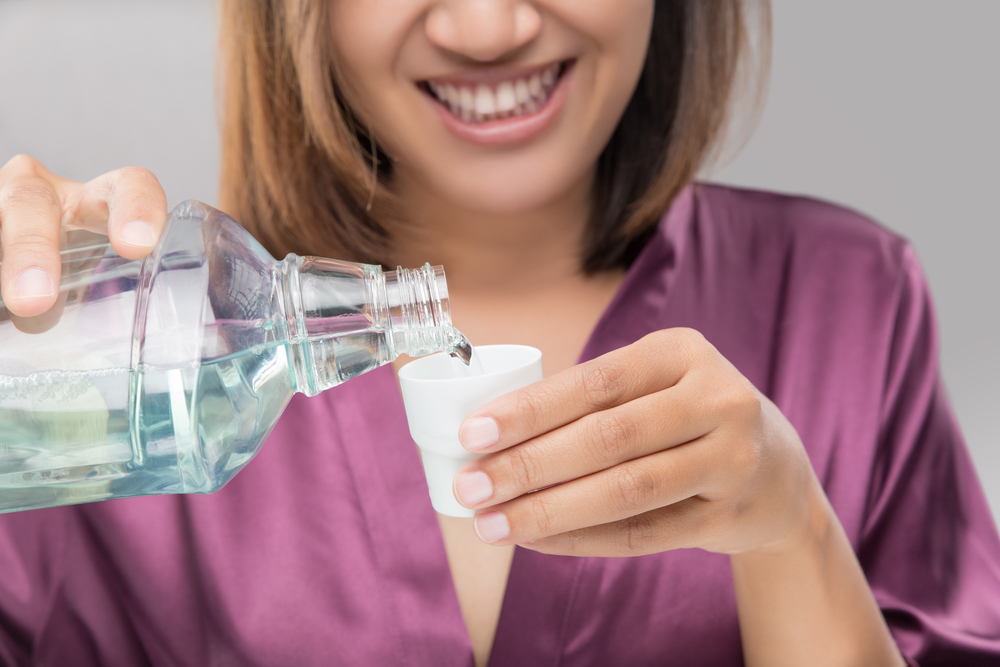 Did you know that when mouthwash was first discovered for oral health in 1895, it was used as a surgical disinfectant?

Today, mouthwash is used to supplement proper brushing and flossing. Though this antibacterial rinse is great for taking your dental hygiene to the next level, there are also other uses for mouthwash as well.

10 Other Uses for Mouthwash

The many benefits and uses of mouthwash cannot be overstated. Not only is it great as an antiseptic and antibacterial solution, but it also promotes cost savings at the same time. Just think, you can replace a handful of cleaners and products with just one bottle of your favorite mouth rinse.

At Appletree Dental, your Thornton CO dentist, we want our patients to know how to get their money’s worth from a simple household item like mouthwash. Though mouth rinse can be used a number of ways, make sure you use it to keep your smile bright and healthy first!

If you are in pain, we offer emergency appointments.

All Your Dental Needs Under One Roof

Your First Visit to Appletree Dental

Our new patient special is a great way to give our dental office a try. Pay only $59 for your first cleaning, exam and digital x-rays.

Send Me the New Patient Special