Our Practice is Open!

Our office is open and taking extra precautions during this time, including a virtual waiting room. Please note that hours may change regularly, so it’s best to call the office for the latest updates.

Although the tooth fairy is commonly known across the United States, unlike Santa Claus and the Easter Bunny, her original origins remain unclear.

In honor of National Tooth Fairy Day, which is celebrated on February 28th, we have decided to explore her history ourselves!

Among various cultures, traditions that bare similarity to the tooth fairy have been recorded. During the 19th century, French and Italian children would prepare for a small gift during their sleep after the loss of a tooth. In England, a similar custom took place; fairy coins were left for sleeping peasant girls. In Ireland, the term fairy changeling refers to a sprite that would kidnap a child at night and switch the youngster with a fairy. The proper way to ward off this phenomenon was to bury a baby tooth nearby.

Taking to the Stage

Tales of fairies, magic, and teeth were also prevalent in entertainment! “La Bonne Petite Souris,” or “The Good Little Mouse,” tells a tale of a fairy disguised as a mouse who helps a queen escape her husband, the king, by removing his teeth! This tale was so popular, that many other tooth fairy appearances took place overtime:

Adjusting her Rates for Inflation

Today, the tooth fairy is a common entity in the lives of children who lose their teeth. In the beginning, the going rate for a tooth was about 15 cents. Today, kids receive an average of $3.70 for a single baby tooth!

If you are in pain, we offer emergency appointments.

All Your Dental Needs Under One Roof

Pay just $59 for your first visit to Appletree Dental Group 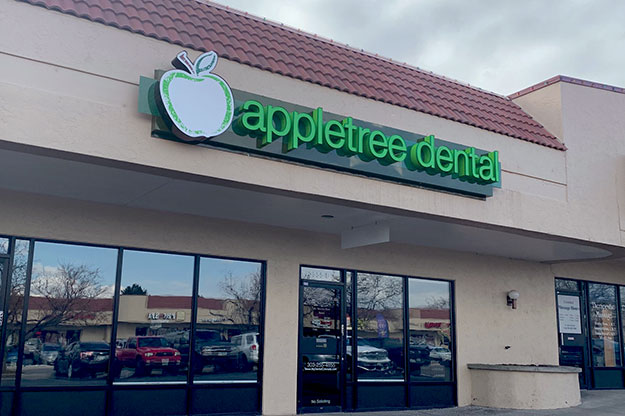 Right off of Colorado Blvd. in the same shopping center as Subway and Domino's Pizza

Our phones are answered until 9pm

Ask a Question or Request a Specific Time & Date 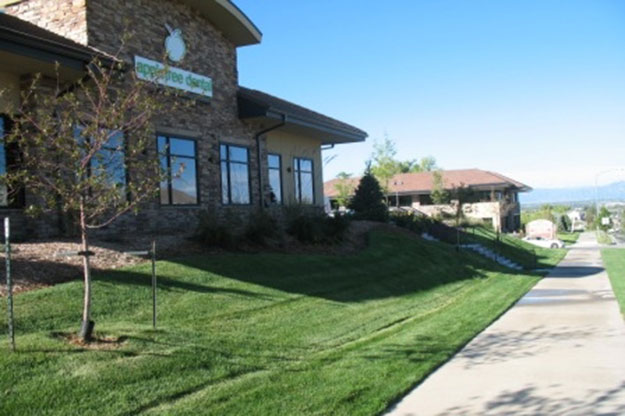 Conveniently located near the corner of 136th Ave. and Cottonwood Lakes Blvd. 2 miles East of I-25

Our phones are answered until 9pm

Ask a Question or Request a Specific Time & Date